You are here: Home / Tech & Science / Lemurs on verge of extinction

More than 90 per cent of the 106 known lemur species, native only to Madagascar, are under threat.

An international team of researchers have proposed a three-year emergency action plan to prevent lemurs from becoming extinct.

There are currently 106 species of lemurs in the island nation. New species continue to be discovered and their natural forest habitats especially suffered from the political turmoil. Madagascar’s political problems have make lemur the most endangered group of mammals.

Increased banditry, illegal logging in national parks and nature reserves and a sharp increase in the hunting of lemurs as bush meat has left them facing extinction.

The three-year emergency action plan is a step to amplify the goals of a plan launched last year to increase public awareness on the grave issue, Ian Colquhoun, one of the authors of the study and an Assistant Professor of Anthropology at University of Western Ontario said. 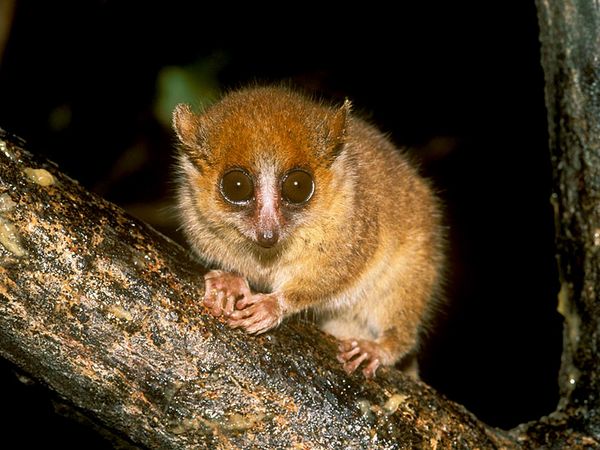 The primatologists proposed a total budget of USD 7.6 million for conservation actions in 30 priority sites in Madagascar.

Madagascar is one of the poorest countries in the world and large part of the island has an agrarian economy consisting of mostly peasants and farmers.

The challenge is to reach out to them and draw plans that could benefit them as well as the lemurs, Colquhoun informed.

“The continental species tend to occupy small ecological niches. In an area inhabited by dozen lemur species, for instance, some might be fruit specialists, some would eat only leaves, and others would be active only at night,” Colquhoun said.

Because of this specialization, lemurs’ habitats are very limited.

Lemurs are also often hunted for their meat, researchers said.

Lemurs represent Madagascar’s most distinctive ‘brand’ for tourism and could give a boost to the economy, they added.