You are here: Home / Technology / Klout Up For Grabs, Lithium Technologies Among Front Runners to Buy

Klout is a social media service provider that has quite a large customer base in its realm but not been riding the peak of waves off late. Given the competition in the market from other similar service providers, Clout had to look at other ways to increase its brand name as well as revenue. They had announced starting a content sharing service to this effect just a few days ago. A new update however talks about Clout thinking about selling off to Lithium Technologies in lock stock and barrel for the amount of $100 million which is under negotiation and could arrive at a figure more than that.

Lithium Technologies is another social media service provider that has its origin about seven years ahead of Clout. According to Re/code the present deal between Clout and Lithium Technology is yet under progress and issues like stock market value and liquid cash at hand are being factored in to arrive at the final buying figure. Klout has a customer database of about 200,000 which would be the most important factor that Lithium Technologies would be looking at. CNN also confirms the information adding the Lithium is preparing the IPO. 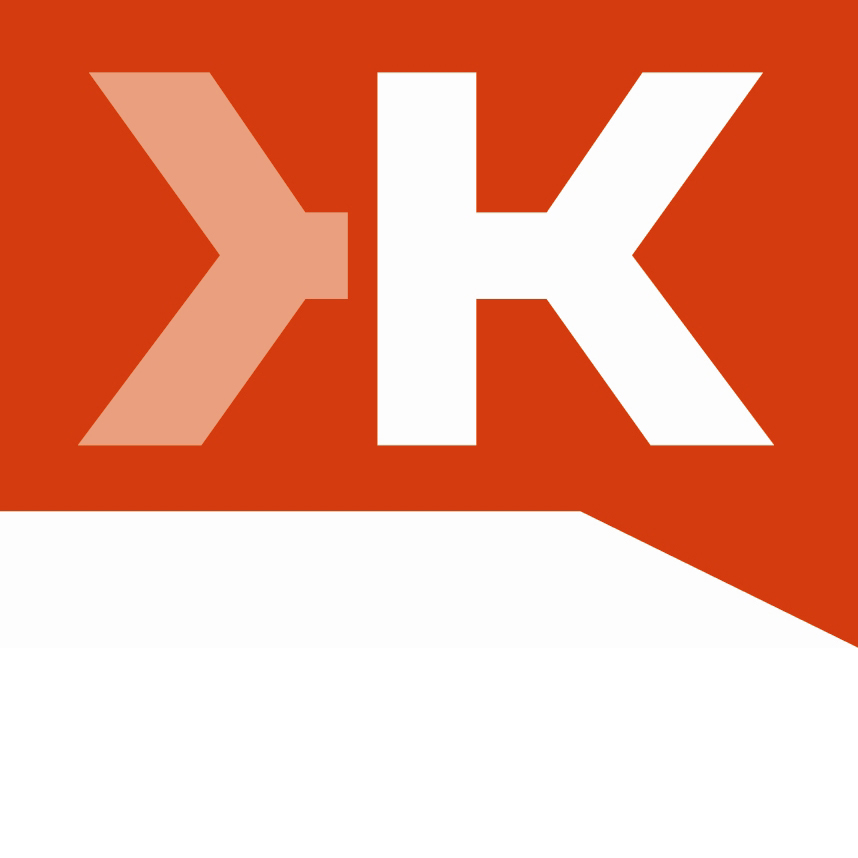 Klout score has been one feature that is quite talked about and this is all about how much the content on their dashboard posted by the subscriber of the service has scored. Right now the service has nothing much else to talk about for its subscribers. The Klout score however has a number of factors when it was alive, to judge. There was the factor of how many voted for the posts on the Clout service page.

The company people Jon Dick who heads marketing of Klout however has refused to comment on any of the buy or sell issues, stating these are rumors and therefore not to be commented upon.