In a bid to check the rising pace of deforestation around the world, the search giant Google has clubbed hands with the World Resources Institute (WRI) and over 40 other organizations to launch a global forest monitoring system that promises “near real time” information on deforestation across the globe.

The massive monitoring program, Global Forest Watch (GFW), promises to provide a crowd sourced resource that businesses, communities and local governments can use to keep a detailed account of deforestation, mining and other activities that could threaten tree cover and biodiversity.

For the process, Google’s cloud services and mapping resources from Esri, satellite technology, open data tools and feeds from numerous scientific sources, including daily forest fire alerts from NASA would be included.  These technologies will alert if any forest losses are detected. 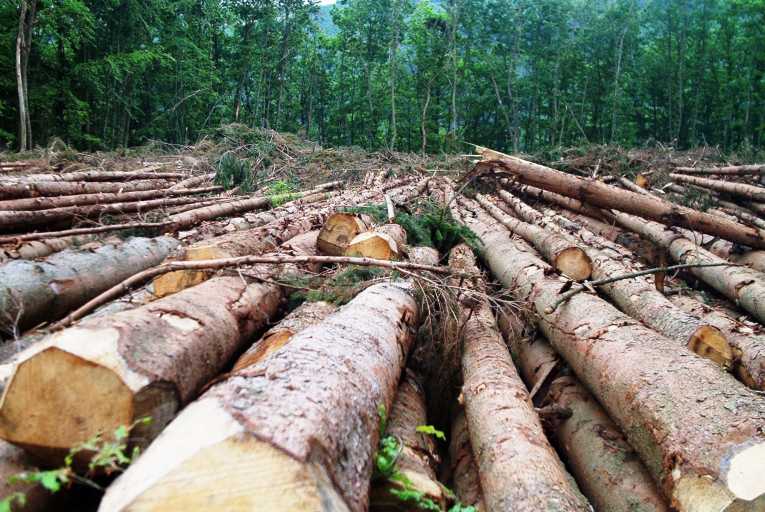 Andrew Steer, president and CEO of WRI, said, “Businesses, governments and communities desperately want better information about forests. Now they have it. … From now on, the bad guys cannot hide and the good guys will be recognized for their stewardship.”

Meanwhile, the businesses have also welcomed the new database as it could help them prove that their products are sustainable.

Despite awareness of the impacts of deforestation, the scale of forest loss since 2000 has been high. The world lost 2.3 million square kilometers (or 230 million hectacres) of forest during the period 2000-2012. The most threatened regions during the period were Brazil, Canada, Indonesia, Russia and the United States.