The total number of deaths in California from severe influenza has been pegged at 202 this year. The tally includes those who are below 65. The figure is worrisome considering there were just 18 deaths recorded last year, which means an over 11 times increase in fatalities cased from flu. What is even more worrying is that the numbers can go up by a few more considering there are about 41 more cases reported but is yet to be confirmed. Of the 202 deaths, about two-third are from the 40 to 64 age group which brings forth the virulent nature of the H1N1 virus that is responsible for creating the mess. Even the healthy adult in the young to middle age group have been found to be unable to cope with the attack.

Dr. James Watt, epidemiologist for the state Department of Public Health further stated the flu may have reached its peak levels about a month ago but cautioned the disease continues to play havoc. Also, there are no indications available so far to point out if the flu activity is slowing down or even leveling out. Rather, Watt sounded a warning note that flu has been known to be quite unpredictable and cited instances where it returned back even after showing signs of receding off. 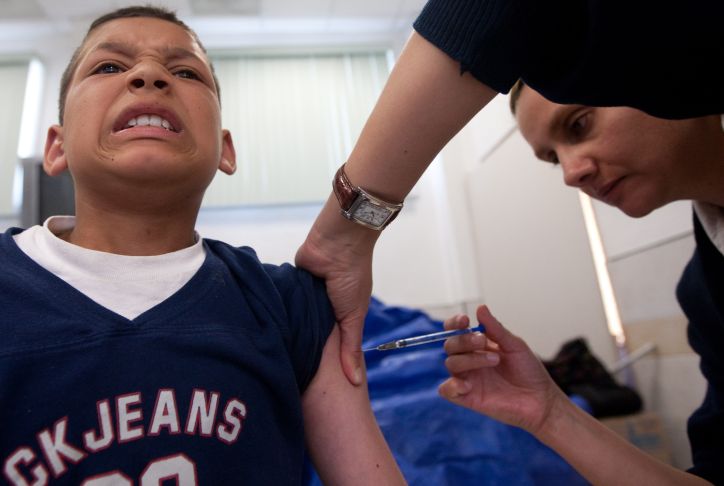 Watt also revealed the first case of death from whooping cough or pertussis recorded in California, with a 2 month old being the victim. The new born contracted the disease when just 4 weeks old. Babies below 6 months are not considered safe for administering vaccine against pertussis, which makes it imperative for the adults around the baby to be properly vaccinated, more so for the pregnant mother. Most recently, cases of whooping cough had shown a marked increase in 2013, with 2,372 reported cases during the year. Among the most affected were infants and those below 18 years of age.