You are here: Home / Health / Fitbit Recalls Pedometer After Complaints Of Rash 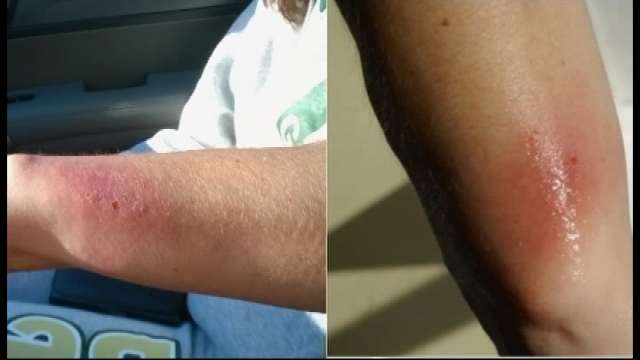 Fitbit has voluntarily put on hold its Fitbit Force activity tracker after the recent complaints of skin irritation by consumers.

The newest fitness-tracking wristband that hit the fitness market last fall that displays the number of steps a user takes, along with calories burned, how you sleep and other facts.

Fitbit Force’s voluntary recall is causing major setbacks for marketing its products that are to “help people lead healthier, more active lives.” It is also a public relations bother, coming days before Fitbit displays its products in Barcelona at next week’s Mobile World Congress, an annual confab for the mobile industry with tens of thousands of attendees.

The cause is likely allergic contact dermatitis, according to the company, from the nickel in the stainless steel part of the tracker or other materials in the strap. 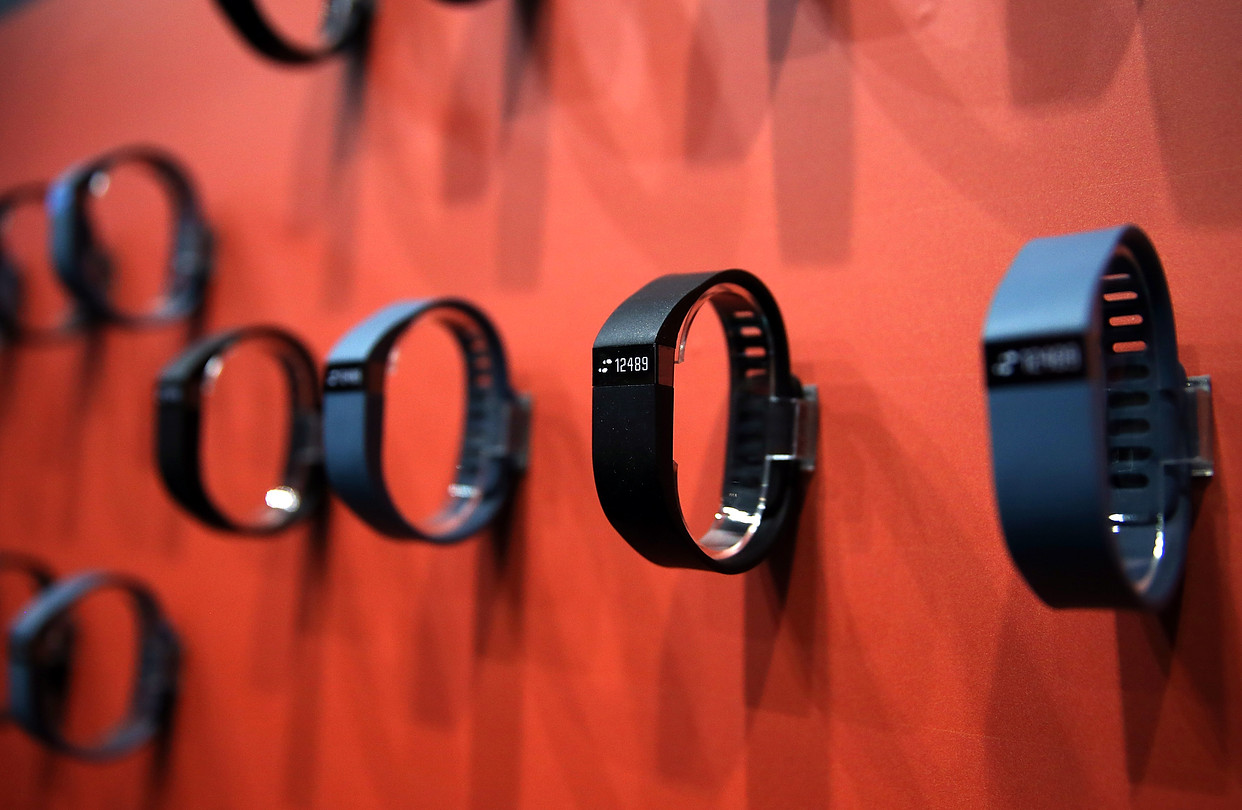 The San Francisco Company said in a statement that it was conducting the recall of its newest bracelet “out of an abundance of caution” and repeated an offer to refund consumers who purchased the $130 Force.

Vera Shanley, a 59-year-old medical doctor and health coach developed. Ms. Shanley bought the device when it launched in August 2012. She clipped it inside her waistband and within about a week detected an itchy red rash emergent on her right hip.

Cathy Spooner too purchased force to help her train for an upcoming race.

“I probably had it on a week and a half and then I noticed it and I took it off the next day,” recalls Cathy.

She still has a wound 17 days after she took the bracelet off.

A Fitbit spokeswoman said there might be occurrence of rashes due to skin sensitivity with any type of wearable product, and that any concerns consumers have reported with the Flex and One are unrelated to the grounds linked with the Force recall. “We take all of our consumer complaints seriously, and if any user experiences skin irritation while wearing a Fitbit device, he or she should either discontinue wearing the device or wear it attached to an article of clothing,” she wrote in an email.

Fitbit emailed with a response: “We take all of our consumer complaints seriously, and if any user experiences skin irritation while wearing a Fitbit device, he or she should either discontinue wearing the device or wear it attached to an article of clothing.”