You are here: Home / Health / Yoga and Weightlifting cuts diabetes risk in women 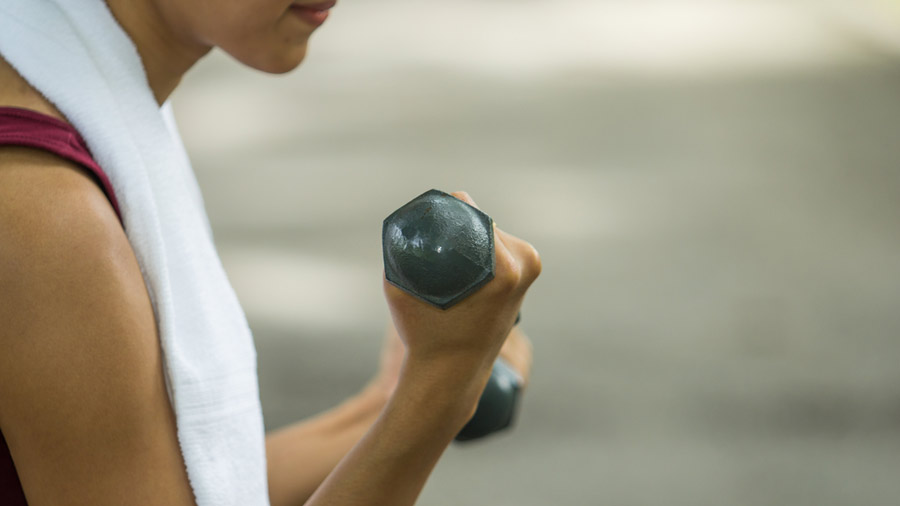 The Harvard University study discovers 3.5 hours of exercise a week nearly halves the risk of Type 2 diabetes in women.

The study, involved 100,000 women, illustrating that 150 minutes of aerobic activity, and an hour of weight lifting and yoga, had the best results.

This study used data from the Nurses Health Studies from the Harvard School of Public Health. Researchers asked 99,316 middle-aged and older women about their exercise habits twice from 2000 to 2005, and then by 2009,  3,491 women were found suffering with Type 2 diabetes.

For each 60 minutes of activity in a week, the women reduced the risk by about 14 percent. Women who did muscle-strengthening and conditioning exercise more than 150 minutes a week lowered their diabetes risk by 40 percent.

The results were published in PLOS Medicine.

In the case of type 2 diabetes, insufficient amount of insulin is produced or the insulin that is made by the body does not has the usual effect on body cells. Type 2 diabetes can damage the blood vessels which can lead to numerous difficulties such as heart disease, kidney and nerve damage, eye damage, blindness, and impotence.

Dr Richard Elliott, spokesman for the charity, said: “Despite limitations to which this research can be applied to women in general, it underlines the message that leading an active, healthy lifestyle can help to reduce the risk of type 2 diabetes.

“We know for certain that the best way to reduce your risk of type 2 diabetes is to maintain a healthy weight by eating a healthy, balanced diet and by taking regular physical activity.”

The women who were involved in exercising also be likely making healthier food selection and weighed less, and were not as much likely to have a family history of diabetes.