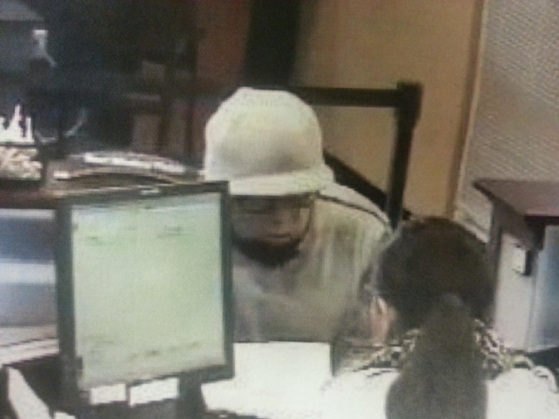 The man entered the Wells Fargo Bank, located at 2640 West 9000 South, at about 1:45 p.m. on Jan. 18 and gave the teller a note demanding money, police said in a released statement.

According to a press release the man stated he had a gun and he threatened the teller. He left with an undisclosed amount of money.

It is unknown that whether the man flew away by vehicle or on foot.

The robber was illustrated as a light-skinned male with a medium to bulky build. He is said to be approximately 25 to 35-years old and between 5 feet 8 inches and 5 feet 10 inches tall. At the time of the robbery, the man was wearing a grey disguise shirt and a forged beard.