You are here: Home / Health / Way to living a long life is happiness

Happiness is the answer to many problems of life. This notion has finally received the support of researchers. A new study has called happiness a way to long life.

The researchers at the University College London have claimed to have found the scientific evidence to happiness being key to long and healthy life.

The researchers carried study on 3,199 men and women who were 60-year-old and above in London. The participants of the study were divided into three groups based on their age. The first group was between 60-69, second was 70-79, and third was 80 or older. 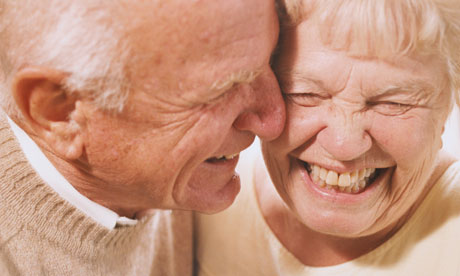 The researchers asked the participants to rate themselves on a four-point scale on the following statements:

The study discovered that those who enjoyed life and laughed more were more likely to be fit when they grew older, Headlines and Global News reported.

Scientists say enjoying life makes your body work in a better way.Study author Dr. Andrew Steptoe says, happiness not only increases the life span of the people but it also improves the stamina of doing physical function as they grew older.

The findings of the study were published in the Candian Medical Association Journal.