The state of Utah has defended an ‘ag-gag’ law that makes filming of livestock operations illegal.

Last year, animal-welfare activists have challenged the state law in the court, saying the law restricts freedom of expression.  People for the Ethical Treatment of Animals and the Animal Legal Defense Fund have filed the lawsuit in July.

Notably, the case is the first of its kind that has challenged measures under the ‘ag-gag’ laws.

The state attorneys has filed a new court papers last week and have argued that the court should throw out the case as the activists have not shown they face an immediate threat of criminal prosecution. 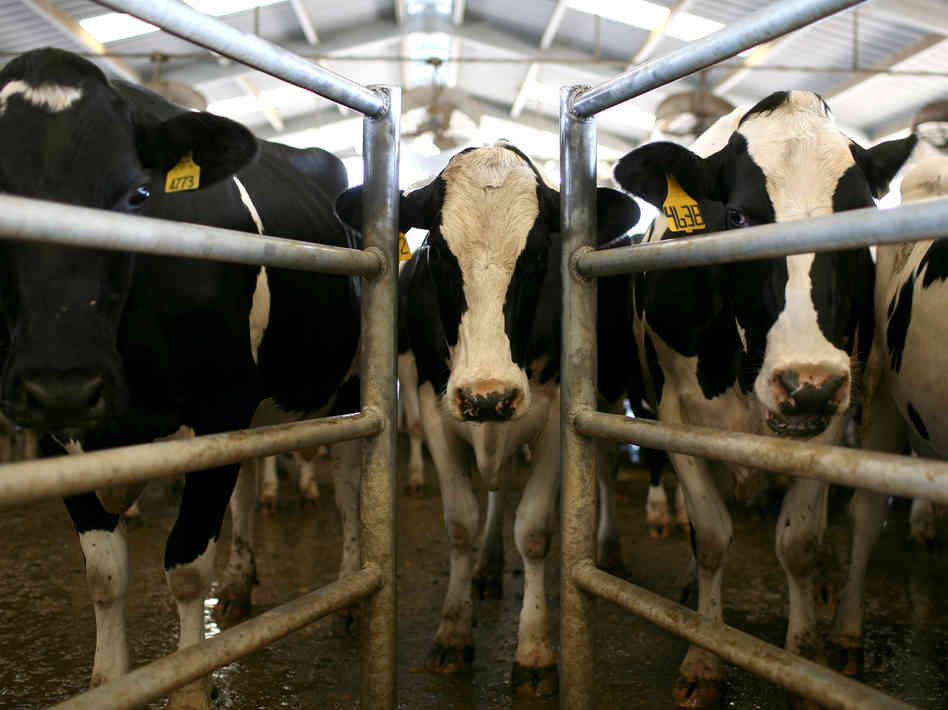 In the new filings, state attorneys have argued that the law is not a breach to freedom of expression as the activists can still monitor the factory farming by doing things in the regular fashion, but without crossing over into private property.

‘‘The statute only criminalizes behavior that takes place on the property of an agricultural operation. ‘The applicants can probe all the way through the planning stage and even somewhat into the implementation stage,’’ the state said in the court filing.

The activists say, the law prohibits them from shedding light on the ‘horrors’ of factory farming.

A hearing is scheduled for early February before U.S. District Judge Robert Shelby.