You are here: Home / National News / Utah cop kills family before taking his own life: Police

Five members of the same family including two women and two children were found dead into mysterious conditions at their home in Spanish Fork, Utah.

34-year-old Joshua Boren is suspected to have killed his wife Kelly and mother-in-law Marie King along with his two children before shooting himself, the police said after preliminary investigation.

Boren was a patrol officer in Lindon. The police in Lindon said after Boren failed to report at his work on Thursday night, the cops rushed at his place in Spanish Fork to search him.

The cops found blood and spent ammunition all over the floor at his home. His mother-in-law Marie King was found dead in a bedroom, said police. The bodies of Boren, his 32-year-old wife Kelly Boren, seven-year-old Joshua, five-year-old Haley were also discovered there. 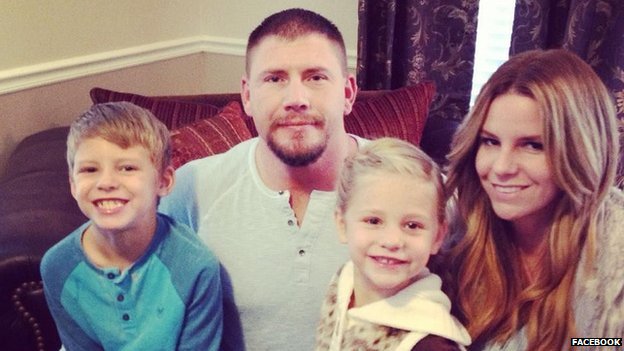 Reports said, 55-year-old Marie King, a pupil at Northampton School for Girls, had recently shifted to America to stay with her daughter and her family.

“I pretty much said ‘No way’, I was in so much shock and just balling. I just couldn’t believe she was gone. Maybe she finally brought up she was ready to move on and he just wasn’t going to have it,” Nathalie Smith, a friend of Kelly Boren, said.