A federal judge has overturned Oklahoma’s ban on same-sex marriage, saying it violates the U.S. Constitution.

The decision has been welcomed by the supporters of the same-sex weddings.

Even if the decision is the victory for gay marriage supporters but the same-sex couples will not be able to marry immediately in Oklahoma under the ruling.

U.S. District Court Judge Terence Kern said the court would not immediately enforce this ruling and will be putting the decision on hold, pending an appeal of a nearly identical case in Utah. 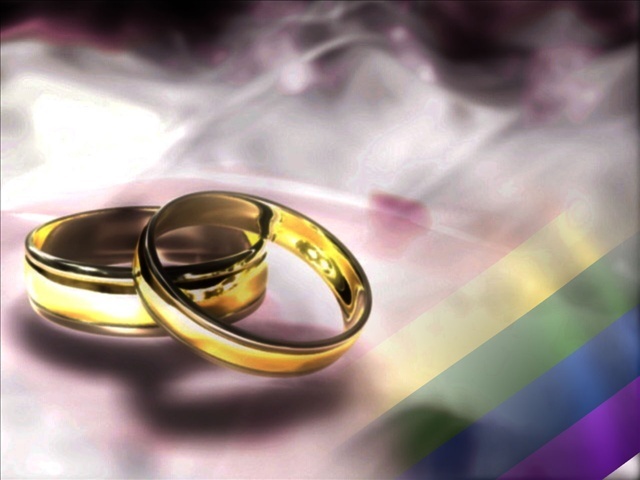 17 states in the U.S. along with the District of Columbia recognize same-sex weddings.