The US researchers have found a link between food bug and multiple sclerosis, suggesting that food poisoning may trigger MS in people who are susceptible to the disease.

They carried a test on mice where they found that a food poisoning bacterium may have implicated in MS.

A team of researchers from Weill Cornell Medical College carried a study in which they found that the toxins released by a rare strain of Clostridium perfringens caused MS-like damage in the brain. 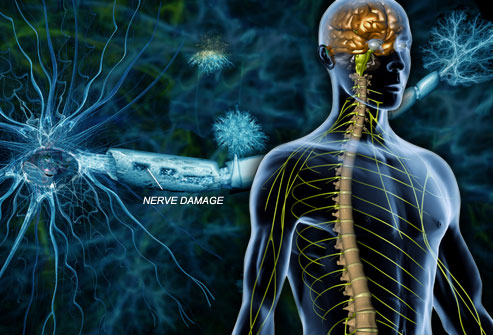 Clostridium perfringens is one of the most common causes of food-borne illness in the United States. Common sources of the illness include poultry,  beef, gravies and died or pre-cooked foods.