A day after Chinese authorities culled 22,000 birds to curb the spread of H7N9 bird flu, Hong Kong on Wednesday reported its third death from the disease.

A 75-year-old elderly man, who had previously travelled to the neighbouring Chinese city of Shenzhen, died on Wednesday morning due to disease.

Since December, Hong Kong had registered two deaths of men who had recently returned from mainland China. A 65-year-old man with H7N9 died on January 14 and an 80-year old man died on Boxing Day last year. Fears over the killing avian flu have grown following the third death. 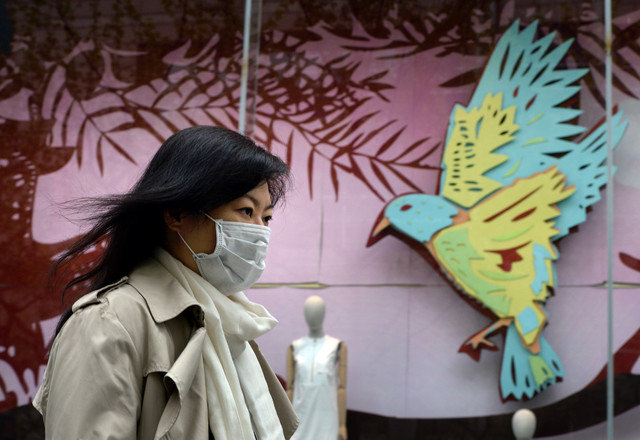 According to the Hong Kong health authorities, a total of 254 H7N9 cases have been confirmed on the mainland since the outbreak began there in February last year. Eight new human cases of flu were reported in three provinces of China on Tuesday. According to the Chinese Centre for Disease Control and Prevention, H7N9 bird flu has killed 19 in China this year.

The Zhejiang province reported four new cases taking the total toll to 53. Three new cases of women aged 43, 41, and 31 were reported in Shenzhen, a major city in Guangdong province. A case of a 53-year-old man was reported in Jiangsu province’s Huai’an city.