You are here: Home / Tech & Science / Reports Of New Delhi Pollution Worse Than In Beijing Rejected 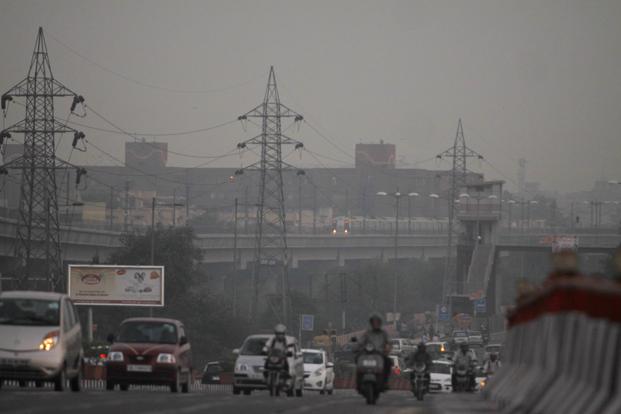 On Wednesday, India’s air monitoring center and the head of a global environment measurement index rejected the report that claims that pollution in the Indian capital, New Delhi was worse than in Beijing, following analysis of the Indian capital’s winter smog, which palls the city each year.

A recent report in the New York Times, fresh research by scientists at Yale University and data from the Delhi Pollution Control Committee claimed that Delhi’s smog and air pollution is much higher than that of Beijing.

The EPI did not rank cities as it did not have any comparative information, Dr Angel Hsu said.

The 2014 The US-based Environmental Preference Index (EPI) has ranked India at 174 out of 178 countries for air quality.

The report says that where fine particulate matter [PM2.5] is concerned, “Punjabi Bagh, a monitor whose readings are often below those of other city and independent monitors, was 473, more than twice as high as the average of 227 in Beijing. By the time pollution breached 500 in Beijing for the first time on the night of Jan. 15, Delhi had already had eight such days.”

“I am amazed to read such reports because Delhi air quality, especially in winter, is very poor but certainly not as bad as in Beijing,” Gufran Beig, from the state-run System of Air Quality Weather Forecasting and Research, told AFP.

The Centre for Science and Environment (CSE), a Delhi-based think tank, stated that the average everyday PM2.5 levels in Beijing during 2013 largely was below 250 m/cum and their winter peaks did not cross the 400 m/cum mark till December.

In comparison, Delhi measured an average PM2.5 level of 240 m/cum since November 2013 but it has reached as high as 575 m/cum this winter, the CSE said.

Beijing was masked in thick smog between 16-18 January with the count of small particulate pollution reaching 650, more than 25 times suggested levels.

PM2.5 particles are miniature in size, making them easily penetrable in the body and interfere with the functioning of the lungs causing hundreds of thousands of premature deaths in China.