You are here: Home / Tech & Science / One-Quarter Global Shark Population On The Verge Of Extinction

A new study has made some startling revelations about the sharks. The study has urged for an immediate attention from the world over the decline in the number of these aquatic species.

The study, published in the journal eLife, has revealed that millions of sharks are being killed every year. If their slaughter is not checked on time, they will soon lead to extinction in the coming years.

Around 300 researcher from all over the world participated in a study examining the threat to the sharks. For the study, the researchers took 1,041 species of chondrichthyans into account. Notably, skeletons of Chondrichthyans fish (chimaeras, rays, sharks and skates) are not made of bones but of cartilage. 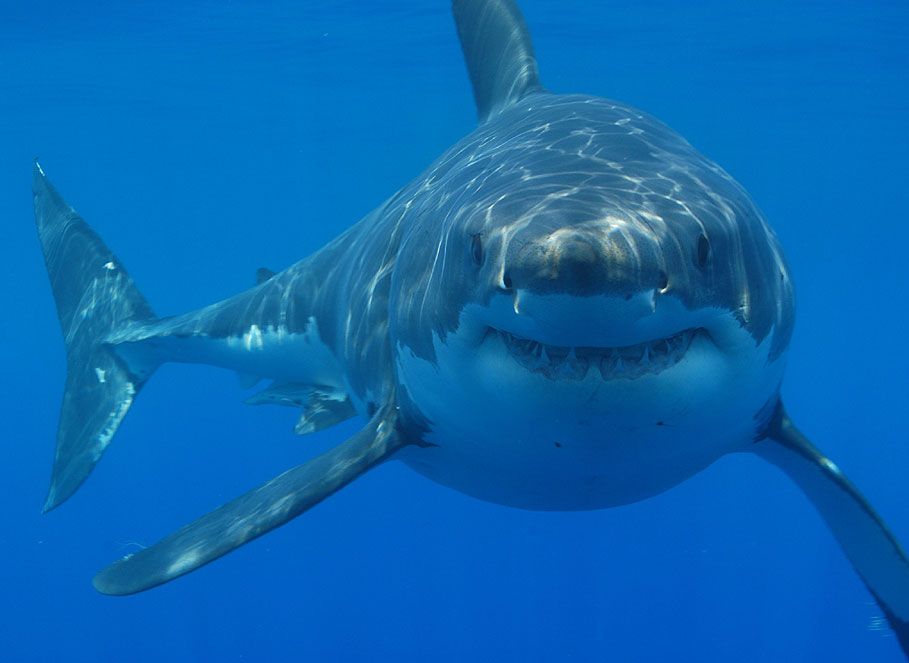 The aim of the researchers was to overview the conservation status of these aquatic animals but they found that this fish species are among the most threatened at present.

The report, compiled by scientists from 64 countries, has highlighted habitat loss, overexploitation through fisheries and incidental catches, climate change and persecution as the major threats to chondrichthyans.

Experts say the loss of the seas’ biggest predator would be very devastating for the aquatic ecosystem. The International Union for Conservation of Nature’s (IUCN) Shark Specialist Group (SSG) is leaving no stone unturned to protect the shark populations. It has urged governments to prohibit fishing the most endangered species and guards against specific habitats.