All living things grow till a level of maturity. But trees and plants are exception to this general rule. And adding to the surprise for many, scientists say these living multicellular organisms of the kingdom Plantae grow faster as they get older.

There was a common notion among the botanists and foresters that the trees’ grow slowly with age. But during the new study, the researchers found a totally contradictory view.

“What we found was the exact opposite. Tree growth rate increases continuously as trees get bigger and bigger,” says Nate Stephenson, a forest ecologist with the US Geological Survey, based in California’s Sequoia and Kings Canyon National Parks. 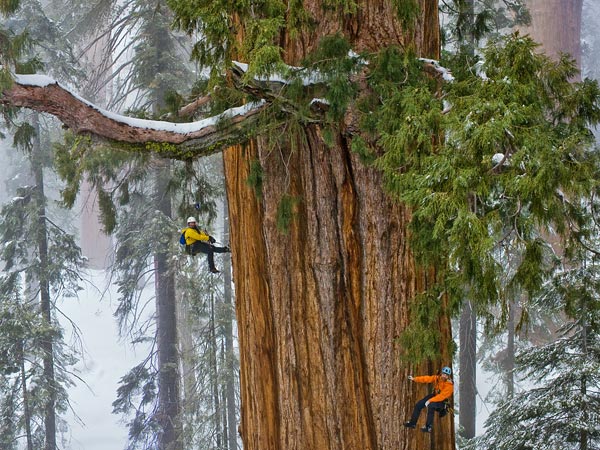 Stephenson says there have been few controversial hints that suggest that mature trees grow faster than they age.

In a bid to find more information over the issue, Stephenson carried a study of plants along with 37 scientists, from 16 nations.

The researchers examined nearly 700,000 trees that have been the subject of long-term studies.

During the study, the researchers concluded that the large sized trees are the ones that grow at a faster rate than younger, smaller trees.

Due to higher growth rate, these trees are able to take up more Carbon Dioxide and release Oxygen, the researchers said.

The study was published in this week’s issue of the journal Nature under the title: While trees did stop getting taller, they continued to get wider — packing on more and more mass, the older they got.