You are here: Home / Health / Novartis in trouble for breaking trial protocol in Japan

The employees of Swiss drugmaker Novartis are under fire for violating a trial protocol by inappropriately transferring clinical test results for one of its cancer drugs.

According to the drugmaker, the employee at its Japanese unit violated clinical trial rules by wrongfully indulging in the transfer of data on a cancer drug from research centers to University of Tokyo Hospital.

Meanwhile, the NPKK said that they are investigating the allegations. Sources from the company said, the number of test results that were transferred by the employees is still not unclear. 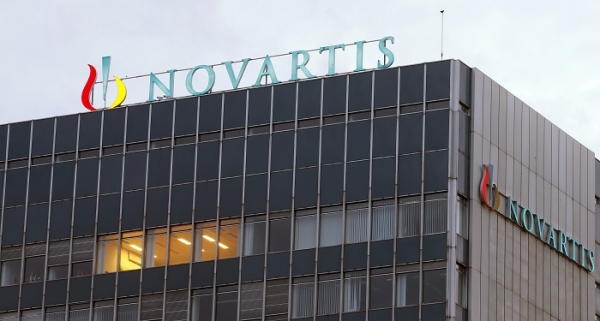 According to the company, the leaked documents contained information from a “not yet fully” enrolled 55-patient trial testing the cancer drug Tasigna. Meanwhile, the University of Tokyo Hospital had said that it was re-examining the clinical test results it had received.

We have not uncovered any evidence that shows that the data was tampered or manipulated by the Novartis employees, said the university.