The officials of Maryland have achieved an exceptional agreement to edge medical expenditure and discard decades of affluently paying hospitals for each additional process they carry out, making them get monetarily rewarded for maintaining healthy people keeping them away from the hospital, once the plan gets implemented. 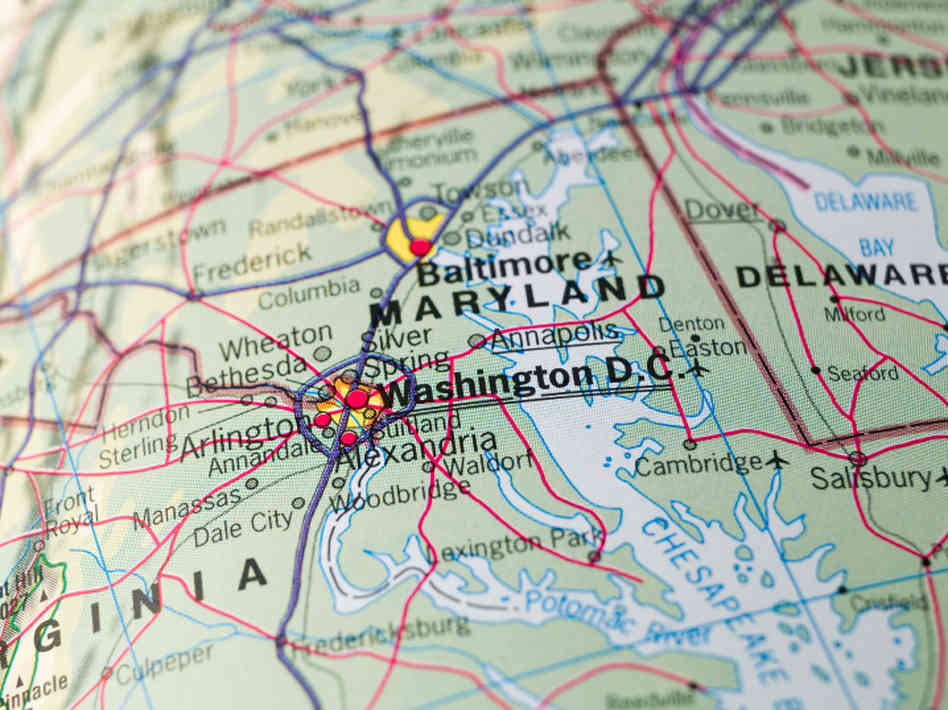 “This is without any question the boldest proposal in the United States in the last half century to grab the problem of cost growth by the horns,” said Uwe Reinhardt, a health care economist at Princeton University.

The hospitals settled on the matter of their revenue rise from all supplies, be it private insurance, government or employers. After months of negotiations with state and the federal officials, they are acquainted with the fact that the rise won’t be quicker than augmentation in the overall state economy.

The idea is renewal to an extraordinary waiver in which the state was involved with the federal government for 36 years that involves setting particular hospital rates through a special commission.
Insurers and hospitals are in support of the plan, but it will mean radical amendment for hospitals.

The federal Centers for Medicare & Medicaid Services (CMS) agreed on the Maryland’s plan and are ready to give the state five years to generate $330 million in Medicare savings or lose the waiver and exchange to the scheme that other states will also use.

The plan will be announced on Friday by Gov. Martin O’Malley, a democrat.

The Maryland Hospital Association is the activist for Maryland’s hospitals, health systems, and their patients before legislative and regulatory bodies. Its membership is comprised of health systems, community and teaching hospitals, long-term care facilities, specialty hospitals and veterans’ hospital.

Carmela Coyle, CEO of the Maryland Hospital Association, called the plan “historic” and “a challenge,” and said: “We needed to move away from a fee-for-service-driven health care system, where the incentive was to do more to be paid more, and instead move to a system where the incentives are aligned to what we all feel needs to be done.”

The agreement is a five-year demonstration program authorized by HHS Health and Human Services’ innovation office.

Those hospitals who spent in Maryland had double growth rate as fast as the state’s overall economy in the last decade, adding 18,000 jobs in the hospital.

Maryland officials assured to lower the pace of Medicare spending growth more than in the rest of the country over the next five years, generating $330 million in federal savings.

“We’ve all been cutting staff, looking at our expenses aggressively over the last couple of years,” said Scott Furniss, chief financial officer for St. Agnes Hospital in Baltimore. “But we’ve done most of what we can do easily now.”

Joseph Antos, a health economist at the American Enterprise Institute said, “the fact that doctors and other community caregivers aren’t part of the agreement, however, could hold back synchronization.”

But hospitals may have deduced that this plan propose more constancy than potential substitutes.