You are here: Home / Health / Kids at obesity risk before going to school: Study

Obesity is a common problem especially in children in the United States. We often get the percentage and figures for how many kids are affected with obesity, but we hardly get a scientific idea on the key time when kids start gaining weight during their childhood.

Obesity is the root cause of many lifestyle diseases that are leading to preventable deaths in the United States.  In the past four decades, obesity rates in the US have soared, and kids ages six to 11 have been hit the hardest. 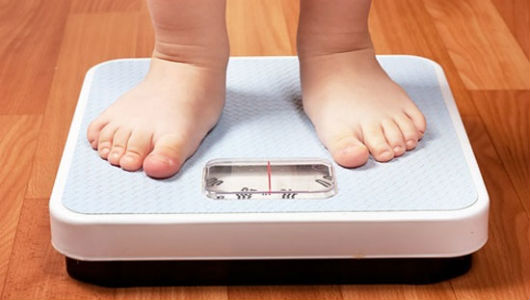 Researchers carried study on more than 7,700 children and closely observed them over nine years, i.e. from kindergarten to 8th grade. Over the period, they found that upon entering kindergarten, 14.9 percent of kids were overweight, while12.4 percent were found to be obese. 9 years later, the study found increase in this number with 20.8 percent of the kids found to be obese in the 8th grade.

Among the 14.9 percent of kids who had entered KG as overweight, 31.8 percent became newly obese over the next nine years and 19.7 percent of them had done so during the very first year in kindergarten.

The study will be published today in the New England Journal of Medicine.