You are here: Home / Health / FDA has varied testing procedures for drugs approval

A new study has tried to bring some light on the drug testing procedures of U.S. Food and Drug Administration (FDA).

There is a huge misconception that FDA follows uniform testing procedures to test all the drugs and medical devices. But the new study has turned down this conception saying it has different parameters to check the worthiness of any drug.

The researchers at the Yale University School of Medicine and Harvard Medical School have conducted two researches to study the FDA policy. 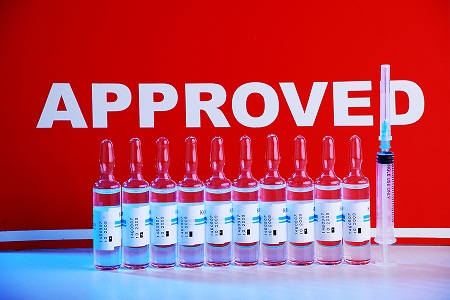 The studies have been published in the Journal of the American Medical Association.

The study says different drugs and medical devices can undergo different testing procedures in order to get the approval of U.S. Food and Drug Administration (FDA).  It says there are many which get clearance after undergoing through simple procedures.

As per first study based on 200 or more approvals, the researchers found that about 33 percent of drugs were approved by testing them through single clinical trial and simple tests.

The study says FDA also used another measures to approve another 40% of the drugs. It compared studies of new drugs with that of already-existing drugs.

Senior author Joseph Ross found that the FDA-approved drugs showed ‘lack of uniformity in the level of evidence’. However, it has been opposed by the FDA. The agency says, it does not compromise in applying standards to the drugs.

Aaron Kesselheim, who led the second study, claimed that the agency followed rigorous testing procedures to test medical devices for first time. However, the ‘second-tier’ approvals did not require clinical trials and were approved on the basis of earlier evidence.