You are here: Home / Tech & Science / Dogs not as genetically close to wolves as thought

A new research says dogs and wolves are not as closely related as previously thought.

There is a common notion that both the animals share a common ancestor somewhere from 11,000 to 34,000 years ago. But this is not totally correct, the study concludes.

Brushing aside the old-age belief that dogs evolved from gray wolves, the study says that the common ancestor of dogs and wolves went extinct thousands of years ago.

The researchers after an extensive DNA analysis found that dogs are more closely related to each other than to wolves regardless of their geographic origin. 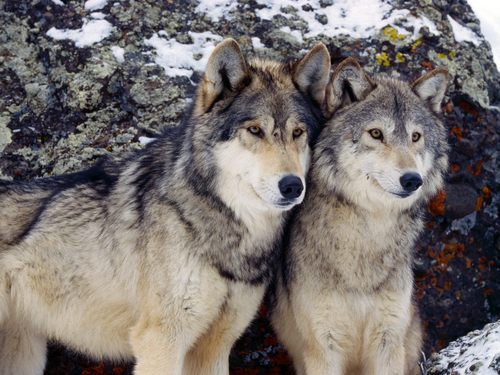 The United States researchers says that the genetic overlap observed between dogs and wolves was not due to a direct hereditary line originated from one group of wolves but was due to interbreeding after dogs were domesticated.

The findings of the study were published the journal PLoS Genetics.