Over 8 lakh people turned out at the North American International Auto Show, making it the biggest attendance in more than a decade.

“This year’s event “was a special show, and everyone knew it,” NAIAS Chairman Bob Shuman said in a statement.

The auto show, that began earlier this month, saw Sunday as its last day at downtown Detroit’s Cobo Center. It was a successful event with press and industry previews coming in high numbers. 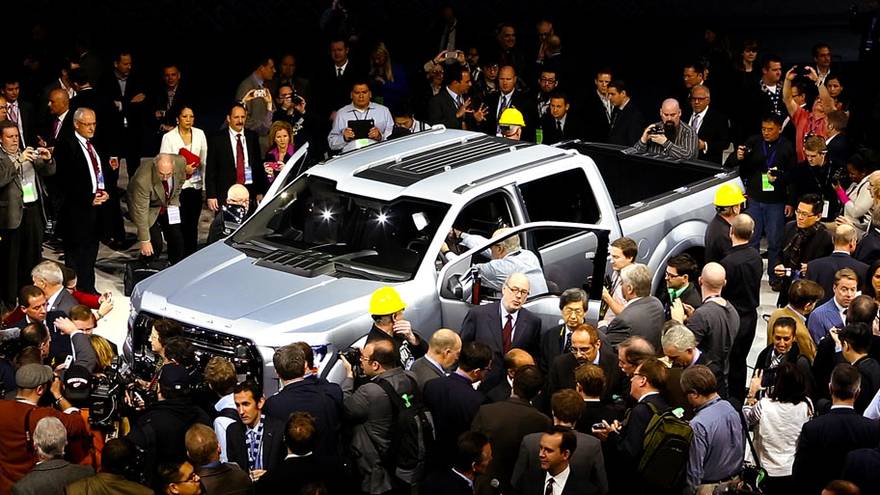 The auto fans braved chilly weather and icy roads to book their presence to the final day.

HIGHLIGHTS OF THE 2014 AUTO SHOW

Industry preview: 34,040 suppliers, designers, engineers and others attended from 28 countries