In a bid to check the increasing popularity of e-cigarette and traditional cigarette smoking among teenagers in China, the authorities have banned smoking in schools.

Ministry of Education’s ban on smoking covers kindergartens, elementary and middle schools, and vocational schools. The universities have been asked must set up smoking areas and forbid lighting up in academic buildings.

Experts see the move as the latest step taken by the government to kick the country’s pervasive tobacco habit. 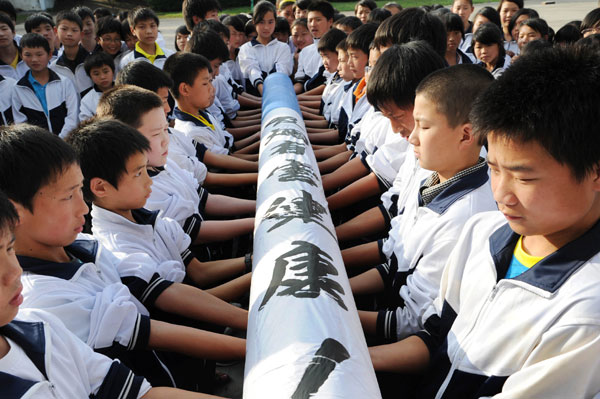 Smoking is a leading cause of preventable deaths in developing and developed countries like China, the United States and other parts of the world. Moreover, it causes numerous health problems. Rigorous campaigning by health activists has failed to check its popularity among teens. China is the world’s largest consumer of cigarettes.

Recent reports suggest that the practice of smoking is increasing in the teenage girls and boys. Smokers can be spotted everywhere, even in schools and hospitals.

Amid this emerging threat, the State Council, or cabinet, is mulling for a nationwide ban on smoking in public places this year. Several cities have even introduced anti-smoking regulations.

Experts say, the counseling by doctors can make a huge difference when it comes to keeping children and teenagers away from tobacco.