After LDS church, Mormon Church has raised its strong objection against the proposal of liberalizing Utah’s famously strict liquor laws, saying it is highly important to avoid an alcohol culture.

The strong defence has drawn a line against the advocates of restaurant and bar industry and tourism sector, who have helped ease alcohol regulations in recent years.

The Church of Jesus Christ of Latter-day Saints in a post on its website urged the legislators to uphold rules that church leaders say are “closely tied to the moral culture of the state.”

The legislative session will start next week. Notably, the lawmakers haven’t declared any major proposals to liberalize the liquor laws in Utah during the 2014 session. However, the tourism, bar & restaurant associations have supported the idea of normalizing the state’s liquor rules. They believe this willattract more tourists.

Earlier, the LDS church has sternly opposed privatization of alcohol beverage control system of Utah and even an increase in the number of liquor licenses. 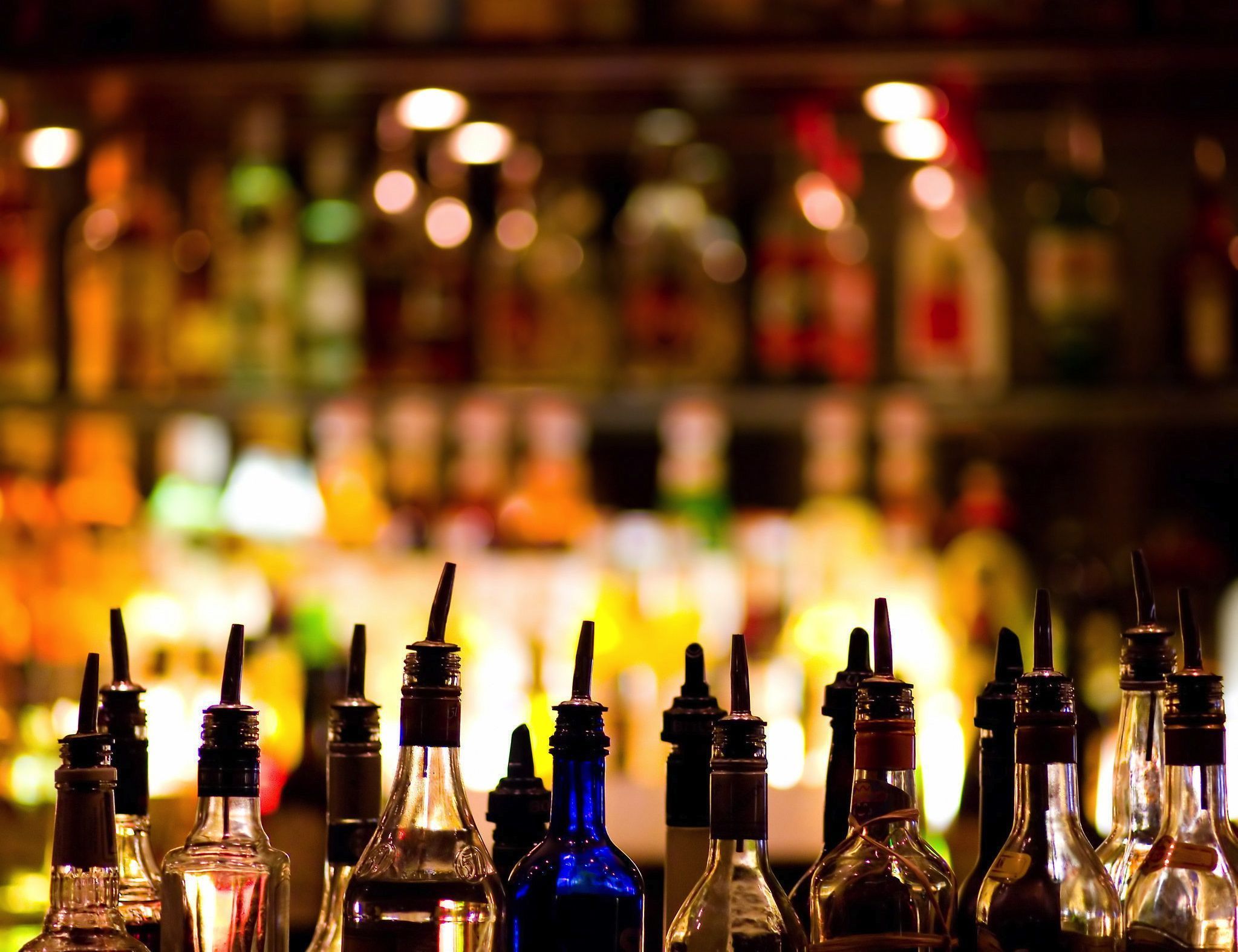 Damon Cann, a political scientist at Utah State University says LDS church plays a crucial role in the politics of Utah and no one wants to go up against it.

The religious beliefs of Mormons also don’t support alcohol consumption. The majority of legislators in Utah are Mormons and an estimated two-thirds of the state’s residents follow this belief. Those who consume alcohol can’t worship in temples and face social stigma, said Matthew Bowman, assistant professor of religion at Hampden-Sydney College in Virginia.