You are here: Home / Archives for young woman diagnosed with Stevens-Johnson syndrome after allergic reaction 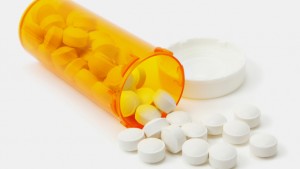 Two weeks ago, a young woman went to the hospital and told doctors that she had burning sensations over her entire body. The young woman, mother of a four-month baby is still struggling to survive. Yaasmeen Castanada was diagnosed with a rare disease called Stevens-Johnson Syndrome which is a severe allergic reaction to drugs such as antibiotics. The 19 year-old young mother was moved to the … END_OF_DOCUMENT_TOKEN_TO_BE_REPLACED