You are here: Home / Archives for WTI trades 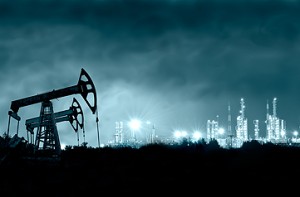 Here is a roundup of the most important Oil Market News WTI Trades Near 6-Month Low Before Economic Data Crude from West Texas Intermediate was sold at the lowest price for approximately 6 months. New data revealed the strength of United States economy, which is the world's largest oil consumer. Those who bet right were Oil speculators. They chose the right prices after a refinery which was … END_OF_DOCUMENT_TOKEN_TO_BE_REPLACED