You are here: Home / Archives for wireless technology 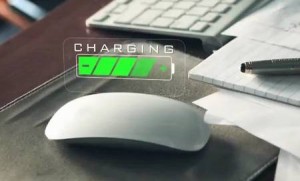 Given the recent infrastructure discoveries, engineers develop technology to recharge batteries through Wi-Fi connection, recent reports have stated. The ambitious project was suggested by researchers working at the University of Washington after studying the existing infrastructure for radio waves transmission. Recharging the batteries of handheld devices was considered an endeavor that people … END_OF_DOCUMENT_TOKEN_TO_BE_REPLACED