You are here: Home / Archives for Utah prostitution 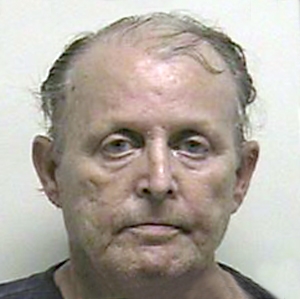 An Utah district court has dismissed a criminal case against a 68-year-old man accused of running a prostitution ring in the state after he died in police custody. Kenneth Michael Bond died of cardiac arrest on January 4 while in custody, says his death certificate. The death certificate was filed in 4th District Court on Monday. Bond was charged with 21 counts of object rape, 10 counts of … END_OF_DOCUMENT_TOKEN_TO_BE_REPLACED