You are here: Home / Archives for US-Russia space ties 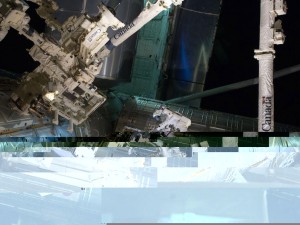 The deteriorating US-Russian bilateral relationship has failed to affect the improving rapport between the space agencies of both the countries. US space agency NASA and Russia’s Federal Space Agency, or Roscosmos, are pooling their resources and launching new joint projects aboard the International Space Station (ISS). The decision is taken by the both agencies in a bid to make the most of the … END_OF_DOCUMENT_TOKEN_TO_BE_REPLACED 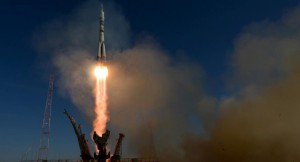 The escalating crisis between Russia and the United States over the Crimea issue is unlikely to affect the cooperation between both the countries in space missions, experts said. When asked whether astronauts would not be carried by Russian rockets to the International Space Station amid the ongoing Ukraine crisis, American scientist John Logsdon said, “The United States in the space area is … END_OF_DOCUMENT_TOKEN_TO_BE_REPLACED