You are here: Home / Archives for Texas 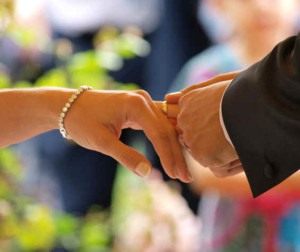 Vidal Valladares, 25, who late last year stopped traffic on a busy highway leading to Houston to propose to his girlfriend, publicly admitted that he was wrong on Thursday. He also apologized to the public for his reckless behavior via cameras as a judge had ordered him to do. Reporters were waiting for the man outside Harris County courtroom. When he appeared in front of the television cameras … END_OF_DOCUMENT_TOKEN_TO_BE_REPLACED 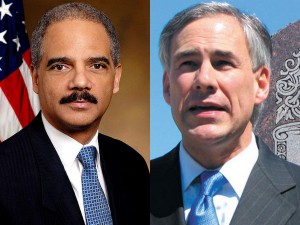 In a ruling issued on Saturday, the Supreme Court allowed Texas to continue using its strict voter identification law for the November election. This court order was issued after 5 AM, did not provide any reasoning and was unsigned. In response to the Supreme Court’s decision, Justice Ruth Bader Ginsburg wrote a six-page dissent claiming that the court’s ruling effectively: “risks denying … END_OF_DOCUMENT_TOKEN_TO_BE_REPLACED 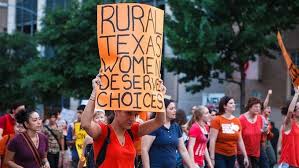 By blocking the state law that had imposed new and strict requirements on abortion providers, the Supreme Court has effectively allowed more than a dozen Texas abortion clinics to reopen. The decision was made on Tuesday and represents an interim step in the legal fight that has been dividing Texas lawmakers for some time. If the law would have been allowed to stand, Texas women would have had … END_OF_DOCUMENT_TOKEN_TO_BE_REPLACED 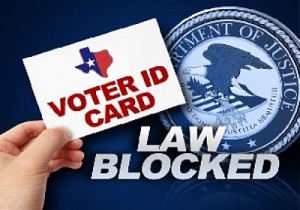 After likening Texas’ strict voter ID prerequisites to a poll tax deliberately created to suppress minority voter turnout, a federal judge struck it down a month before Election Day, just hours after the U.S. Supreme Court also blocked a similar law in Wisconsin. These twin rulings represent a significant blow to the Republican-supported voter identification rules that have swept the nation and … END_OF_DOCUMENT_TOKEN_TO_BE_REPLACED 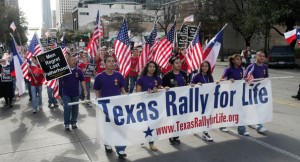 After the federal appellate court sided with Texas in the years-long battle over the abortion law, thirteen abortion clinics all over the state will be forced to shut down. The court allowed Texas to enforce one of the most difficult provisions of the law. A three-judge panel was responsible for the decision-making process. According to the United States Court of Appeals for the Fifth Circuit, … END_OF_DOCUMENT_TOKEN_TO_BE_REPLACED 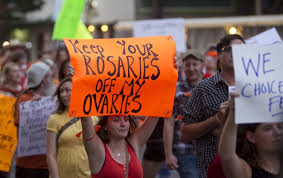 Several Texas abortion restrictions that could have resulted in the closing of over a dozen clinics in the state were thrown out by a federal judge who sided with the clinics. The judge ruled in favor of the clinics who filed a suit against the anti-abortion bill that Republican Gov. Rick Perry signed in 2013. This bill, if the restrictions hadn’t been ruled against, could have left Texas with … END_OF_DOCUMENT_TOKEN_TO_BE_REPLACED 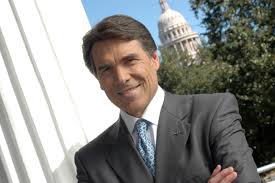 Gov. Rick Perry has given the order that 1,000 National Guard troops be moved to the Mexican border in his attempt of sending out a get-tough immigration message. His gesture could better position him in the running for the Republican presidential nomination. The announcement was made at the Texas Capitol. However, many of those who should have heard the announcement were way, including members … END_OF_DOCUMENT_TOKEN_TO_BE_REPLACED 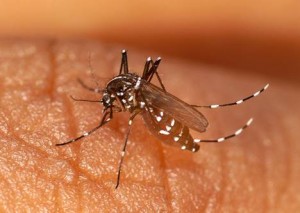 Bad news for Texas, the USA and the rest of the world – the Texas Department of State Health Services has just confirmed the first case of Chikungunya in the north of Austin area, more exactly in Williamson County. This comes after only one week after the first case of the West Nile virus of the season was discovered in Travis County. The patient is a man who has just returned in the States after … END_OF_DOCUMENT_TOKEN_TO_BE_REPLACED 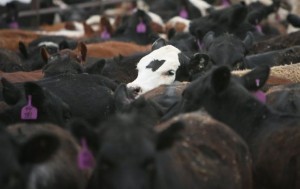 A Texas man has been diagnosed with Variant Creutzfeldt-Jakob Disease (vCJD). With this exposure, the total number of confirmed cases has climbed to four in the United States. The disease is popularly known as Mad Cow disease. The man began treatment on May 20  in a Houston hospital. He didn’t respond to the treatment and died on May 15. The autopsy report detected the presence of vCJD in … END_OF_DOCUMENT_TOKEN_TO_BE_REPLACED 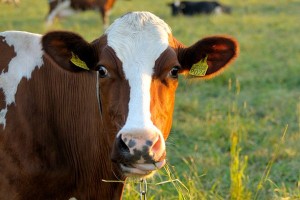 The fourth death from Variant Creutzfeldt-Jakob Disease caused by mad cow disease has been reported in the United States, health officials say. Variant CJD or Variant Creutzfeldt-Jakob Disease is a fatal brain disorder mainly caused due to eating beef from cattle and ant with mad cow disease, the Centers for Disease Control and Prevention said in a press release. According to the CDC, the … END_OF_DOCUMENT_TOKEN_TO_BE_REPLACED