You are here: Home / Archives for support 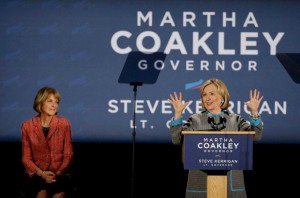 November’s pending elections have already drawn heavyweight Democrats out of their offices and into the land of 10,000 Lakes in an attempt to maintain their U.S. Senate majority. On her whirlwind tour of New England, Hillary Clinton, former Secretary of State and likely 2016 presidential candidate added her name to the list of notable visiting Democrats. She attended a Thursday night event in St. … END_OF_DOCUMENT_TOKEN_TO_BE_REPLACED 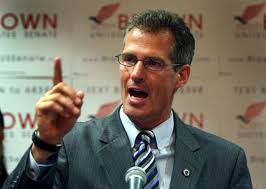 The Republican Candidate for the U.S. Senate, Scott Brown, hopes to complete his efforts in rebranding himself by winning the Republican nomination and running against Jeanne Shaheen in November. The former Massachusetts U.S. Senator has to face the three-way primary with Jim Rubens, the former state Senator, who has already won the support of a new super-PAC meant to reduce the role of money in … END_OF_DOCUMENT_TOKEN_TO_BE_REPLACED