You are here: Home / Archives for shrimp misrepresentation 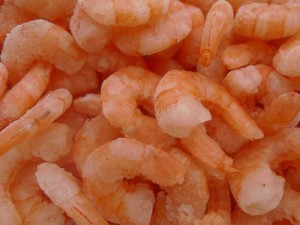 Advocacy group, Oceana, released a report today in which it claims that shrimp mislabeling is very common and that 47% of the shrimp served in restaurants in the Washington area were misrepresented to the people who chose to consume it. Oceana obtained 15 shrimp samples from restaurants in the Washington area and it was revealed following a plethora of tests, including DNA tests, that seven of … END_OF_DOCUMENT_TOKEN_TO_BE_REPLACED