You are here: Home / Archives for shot in theater 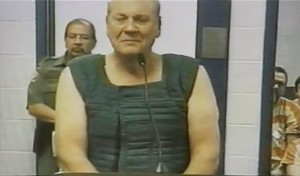 A retired police officer allegedly shot two men injuring one fatally, during a petty dispute of mobile phone. The incident took place in a movie theater in Wesley Chapel, Florida. The conflict happened between Chad Oulson, the victim and Curtis Reeves Jr., a retired Tampa police officer with numerous acclamations. Around 1:30 p.m. at the theater Oulson was texting his daughter’s daycare when … END_OF_DOCUMENT_TOKEN_TO_BE_REPLACED