You are here: Home / Archives for sexual consent 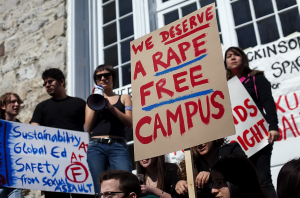 While vetoing the drone bill proposed by Assemblyman Jeff Gorell, California Gov. Jerry Brown announced on Sunday that he had signed the bill that requires colleges to follow certain steps when investigating sexual assault claims. After adopting the “Yes means yes” bill, California became the first state in the nation to define sexual consent according to SB967. The bill, written by Sen. Kevin de … END_OF_DOCUMENT_TOKEN_TO_BE_REPLACED 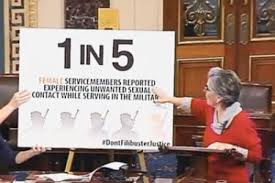 According to new legislature that was passed by California’s state Senate, it could become a requirement for public schools receiving funds for student financial assistance to establish a “yes means yes” standard. Campaigns in the past meant to address sexual assault had a similar refrain “no means no”. Consensual sexual relations have always been difficult to define and in today’s society, … END_OF_DOCUMENT_TOKEN_TO_BE_REPLACED