You are here: Home / Archives for schools close 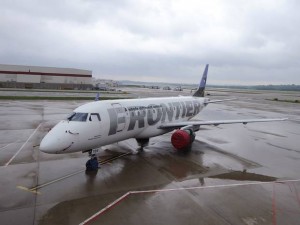 Several Ohio and Texas schools have been shut by district officials on Thursday after receiving information that two students had been on the Cleveland to Dallas flight with Amber Joy Vinson, the nurse infected with Ebola. Apart from the two students, a school employee may have later flown on the same aircraft. According to a statement released by the Belton Independent School District’s … END_OF_DOCUMENT_TOKEN_TO_BE_REPLACED