You are here: Home / Archives for Saint Louis University 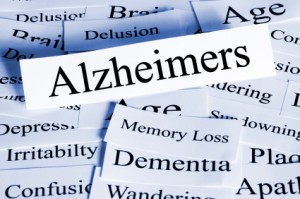 Every 67 seconds someone develops Alzheimer’s in the United States. And the most shocking is that 1 out of 6 women have a form of the disease by the age of 65. In such a scenario when memory loss is becoming a big problem in the United States the findings of a new study has come as a major breakthrough. The researchers from Saint Louis University in Missouri have successfully reversed symptoms … END_OF_DOCUMENT_TOKEN_TO_BE_REPLACED