You are here: Home / Archives for Rats regret 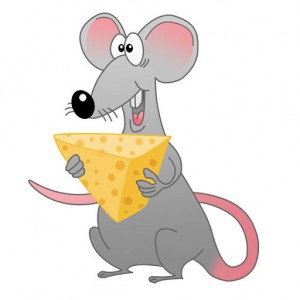 It was always believed that humans are the only creation of God who possess different kinds of emotions such as happiness, sadness, disappointment, anger and regret. Recently, studies by the professor David Redish of Minnesota expressed that rats are capable of experiencing emotions such as regret. For proving his research, he has taken a study of food offered to rats. Study was named as … END_OF_DOCUMENT_TOKEN_TO_BE_REPLACED 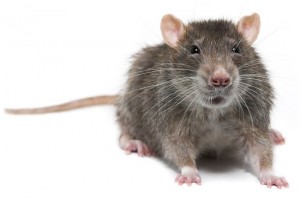 Regretting for an inappropriate decision is no longer an exclusive behavioural attribute of humans. Recent study states that even rats do feel regret when they go for wrong choices or inappropriate actions. Simply, rats too feel sorry just like humans. Health Centre at University of Minnesota conducted an interesting experiment and named it as “Restaurant Row”. They have made four model … END_OF_DOCUMENT_TOKEN_TO_BE_REPLACED