You are here: Home / Archives for Quantum Break release date 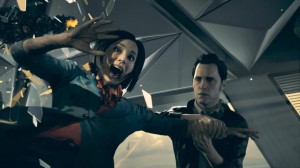 The gaming lovers who have been eagerly waiting for playing Quantum Break, the Xbox One-exclusive from Max Payne and Alan Wake creator Remedy Entertainment, need to wait more as its release is slipped to next year. Reports of its release in the Holiday Season of 2014 was abuzz in the tech world, but reports coming out from a well known industry insider Shinobi602 says Remedy Entertainment are … END_OF_DOCUMENT_TOKEN_TO_BE_REPLACED