You are here: Home / Archives for Provo firefighters 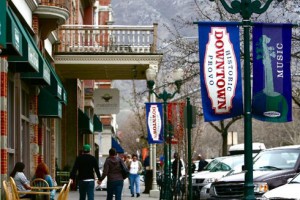 The investigators are probing for possible arson in the fire at Provo’s Riverwoods Mall complex that happened on early Friday morning. The fire was so fierce that it heavily damaged several abandoned buildings near the mall. Meanwhile, no injuries were reported from the affected region. The firefighters had controlled the blaze and were still mopping up hot spots as the day dawned around 7 … END_OF_DOCUMENT_TOKEN_TO_BE_REPLACED