You are here: Home / Archives for Polygamy family in Utah 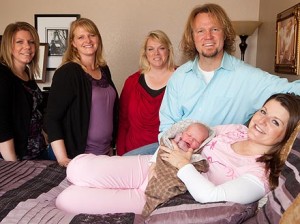 Hailing the December 13 polygamy ruling, the polygamous family that stars in the TLC reality TV show "Sister Wives" said they felt humbled when they in found the judgment in their favor. Kody Brown and his four wives (who stars in Sister Wives) had filed a lawsuit against Utah in July 2011 after they fled the state for Las Vegas under the threat of prosecution. "I am happy for all those … END_OF_DOCUMENT_TOKEN_TO_BE_REPLACED