You are here: Home / Archives for polygamous families in Utah 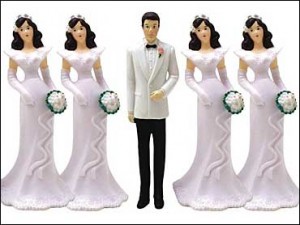 A Utah lawmaker on Monday said that a proposal to strip away a key part of state’s polygamy laws was scrapped for this year. The decision was taken in the wake of a pending legal case. According to Rep. Jerry Anderson, R-Price, he is abandoning his bill that aims to make Utah laws comply with a federal judge's ruling that struck down a key part of the state polygamy statute. US District … END_OF_DOCUMENT_TOKEN_TO_BE_REPLACED