You are here: Home / Archives for polar bear 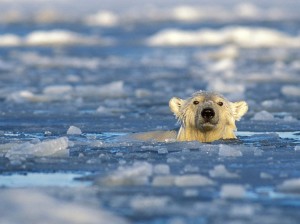 Southern Beaufort Sea polar bear population decreased in the first decade of the 21st century, according to a new study published in Ecological Applications. Overall, the population decreased by 40 percent in the previous decade, according to the survey. Researchers from the U.S. Geological Survey said that 2004 and the next two years have been particularly bad for polar bear survival. “Of the … END_OF_DOCUMENT_TOKEN_TO_BE_REPLACED