You are here: Home / Archives for plagiarism 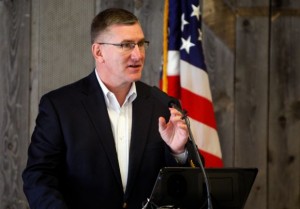 An investigation that was concluded on Friday resulted in the U.S. Army War College’s decision to revoke Democratic Sen. John Walsh’s master’s degree, as it became clear that he had plagiarized a research paper that was required to graduate. The entire review began when the New York Times published a story that showed how Walsh had borrowed heavily for the paper he wrote in 2007. An academic … END_OF_DOCUMENT_TOKEN_TO_BE_REPLACED