You are here: Home / Archives for parking lot 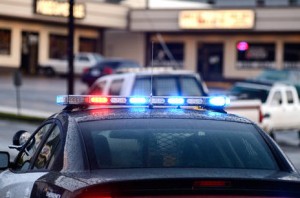 SAN DIEGO: The car linked to a former Utah man missing since Christmas Eve has reportedly been found, along with the decaying body of a 24-year-old man present in the trunk, as confirmed by the San Diego. Investigators were searching for the 2004 green Toyota Camry since the murder of two former Provo residents late last year. On Dec. 24, 2013, at around 1:15 a.m., former Utah County … END_OF_DOCUMENT_TOKEN_TO_BE_REPLACED