You are here: Home / Archives for origin of life on Earth 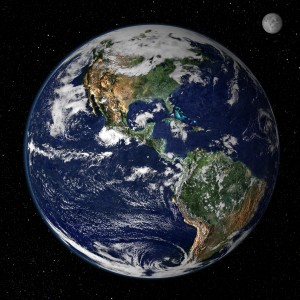 Life on Earth might have been kickstarted by space materials deposited by comet and meteor impacts. Scientists at NASA, while analysing carbon-rich meteorites found amino acids which help create proteins that are used to make components like hair and skin including the components needed to make DNA. The researchers also found other molecules important to the biological process that includes … END_OF_DOCUMENT_TOKEN_TO_BE_REPLACED 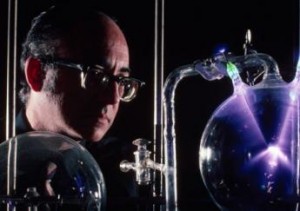 Scientists have developed a simplified method for conducting the famous Miller-Urey experiments that were used to study the origin of life on the Earth. The new method is safer and much simplified to conduct. It has been developed by Eric Parker and his group from the Georgia Institute of Technology, researchers from NASA and Tokyo Institute of Technology. According to the researchers, the … END_OF_DOCUMENT_TOKEN_TO_BE_REPLACED