You are here: Home / Archives for obesity rates 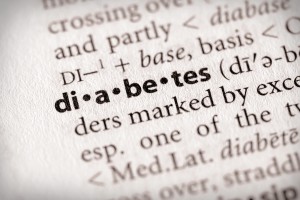 Diabetes is one of the leading diseases that plagued the US in the last two decades. Now researchers claim the rate of diabetes leveled off in 2012. The Atlanta-based Centers for Disease Control and Prevention reported that after the boom in blood sugar from 1990 until 2008, the rate of people living with diabetes has decreased. Insulin makes blood contained sugar available to cells as fuel. … END_OF_DOCUMENT_TOKEN_TO_BE_REPLACED