You are here: Home / Archives for North Korea 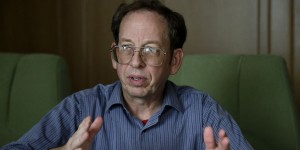 In a move that surprised everyone, the North Korean authorities released Jeffrey Fowle, an Ohio municipal worker who was arrested in April on charges of proselytism. Fowle is already on his way back home. The North Korean government proposed a time frame when Fowle can be picked up. The DoD sent a plane that took Fowle to Guam, where a major US military base is located. Religious life in North … END_OF_DOCUMENT_TOKEN_TO_BE_REPLACED 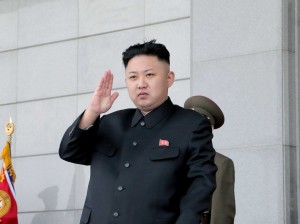 Kim Jong Un has not been seen in public since September 3, fueling rumors that something is happening in North Korea. Like his father, Kim often visits various factories and regular people all over the country. The habit has been interrupted for more than one month. In a country almost entirely sealed where every political move seems planned ahead, the disappearance is suspicious. In fact, most … END_OF_DOCUMENT_TOKEN_TO_BE_REPLACED 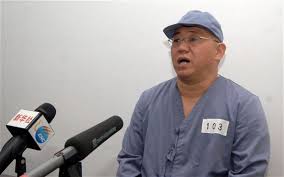 Three Americans have been detained in North Korea and now seek U.S. assistance in returning home. On Monday they urged the United States government to aid them in their safe return home during interviews that were set up by the North Korean government. Some believe that this act of kindness on North Korea’s part may signal Pyongyan’s attempt at reopening dialogues with the US. Two of the three … END_OF_DOCUMENT_TOKEN_TO_BE_REPLACED

The space agency of North Korea, National Aerospace Development Administration (NADA) has unveiled a new logo which quit resemble the logo of US space agency NASA. The logo has starry background right down to the blue circle and stylized orbital path. It looks very similar to NASA. According to the space agency, the logo was released to mark the first anniversary of North Korea's … END_OF_DOCUMENT_TOKEN_TO_BE_REPLACED