You are here: Home / Archives for new twitter function 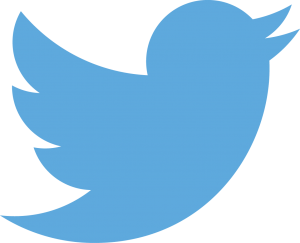 Twitter is getting ready to debut a new Twitter video feature that is going to allow users to do mobile video uploads as well as group direct messages. When it comes, the Twitter video feature is going to allow users to upload non-looping clips that will be no longer than 30 seconds on their timeline. If this sounds a bit like Vine, you’re not the only one to think that. Twitter even went out … END_OF_DOCUMENT_TOKEN_TO_BE_REPLACED