You are here: Home / Archives for Nascar Event 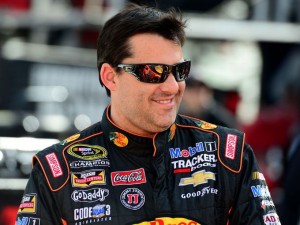 NASCAR officials have never been too keen on getting specific about their rules. However, there are some situations, like their decision on Friday, which calls for exactly that: specific measures. Tony Stewart is now eligible for the Chase for the Spring Cup irrespective of the fact that he has missed three races. This was possible with the help of a NASCAR wavier. If Tony Stewart will win the … END_OF_DOCUMENT_TOKEN_TO_BE_REPLACED 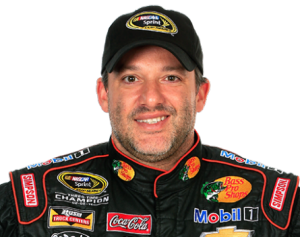 Tony Stewart, the infamous Nascar driver, struck and killed another driver today during a dirt track sprint car event. The event was held at Canadaigua Motorsports Park. You can view the graphic video of the hit on Youtube. In it, you will observe Tony Stewart, the three-time Sprint Cup champion, hitting Kevin Ward Jr. Ward. Ward and Stewart had already bumped their cars in an earlier lap. This … END_OF_DOCUMENT_TOKEN_TO_BE_REPLACED