You are here: Home / Archives for mysterious disease in starfish 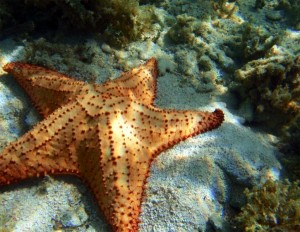 Scientists are investigating a mysterious and dangerous disease that is spreading fast in the regions where starfish are found. According to the scientists, the starfish that are infected with the disease gradually rip off their own arms and gut themselves. Scientists say, it's something we've never heard of before. The scientists have named the disease as ‘Sea Star Wasting Syndrome’.  The … END_OF_DOCUMENT_TOKEN_TO_BE_REPLACED